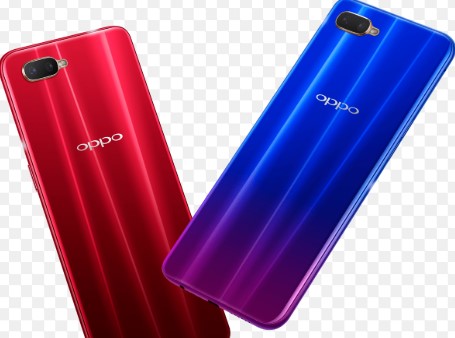 OPPO R17 Neo Release Date, Price, Feature, Full Specification! R17 Neo is an Upcoming smartphone of OPPO. The Smartphone Comes with a 6.41-inch Touchscreen Display with Screen Resolution is full HD 1080×2340 pixels. It has a 4GB of RAM and Super AMOLED Display. The Display Protection is Corning Gorilla Glass. This smartphone Powered by 2.2 GHz Octa Core. It is a full Android version smartphone.

The R17 Neo smartphone battery Capacity is 3600 mAh. It has a  16MP + 2MP Rear Camera and 25 MP Front for Selfie Camera. Dear Friend, If you like the R17 Neo new smartphone Brand, Just Check the Details before buying this smartphone. We added all more information about R17 Neo. You may Also Like: Oppo f9 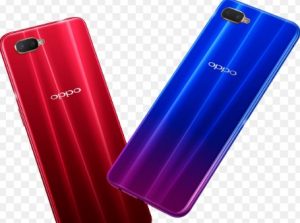 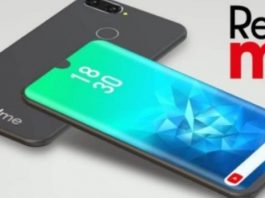 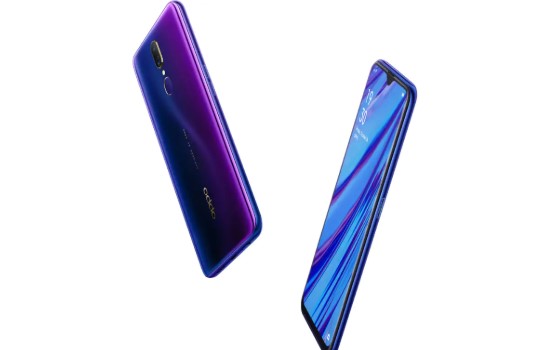